March 25, 2013 - Rochester firefighters responded for multiple calls reporting a house on fire around 4:40pm. Dispatch advised the address was a 'type yellow' vacant, which means companies should exercise caution due to possible safety issues with the structure. The first arriving officer reported heavy fire on the first floor and ordered an interior attack. Engine 5 had a problem with their pump that was quickly corrected and firefighters were able to stretch two handlines into the two-family house. The fire was knocked down in about 15 minutes, no injuries were reported and the cause is under investigation.
Read More
All images Copyright 2002-2019 Michael H. Knorr dba Duty Flick Designs. All rights reserved.
Powered by SmugMug Owner Log In 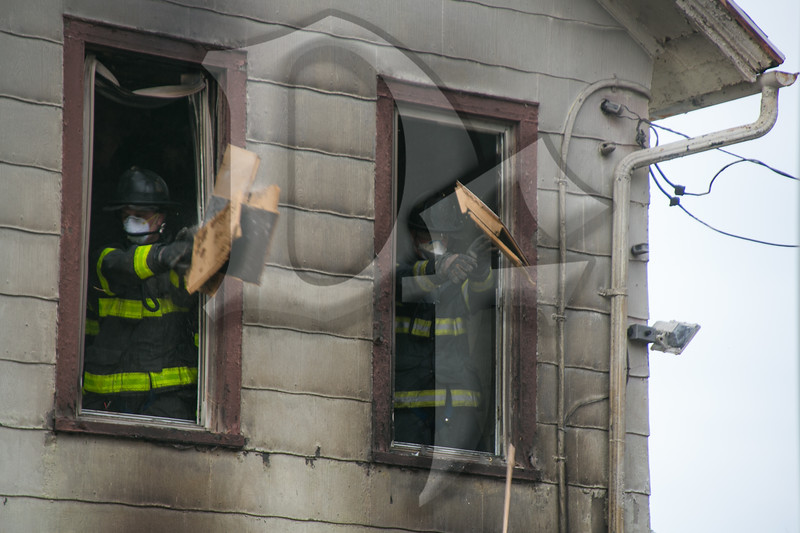 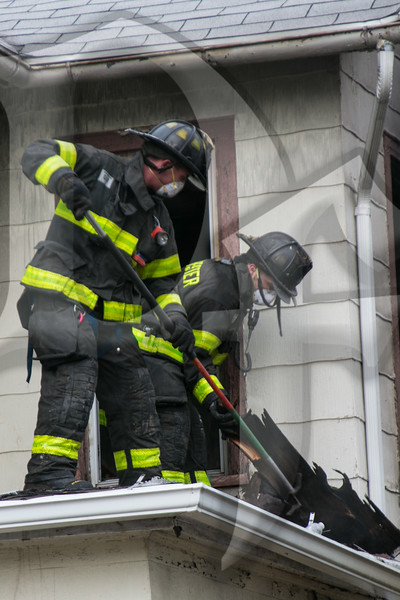